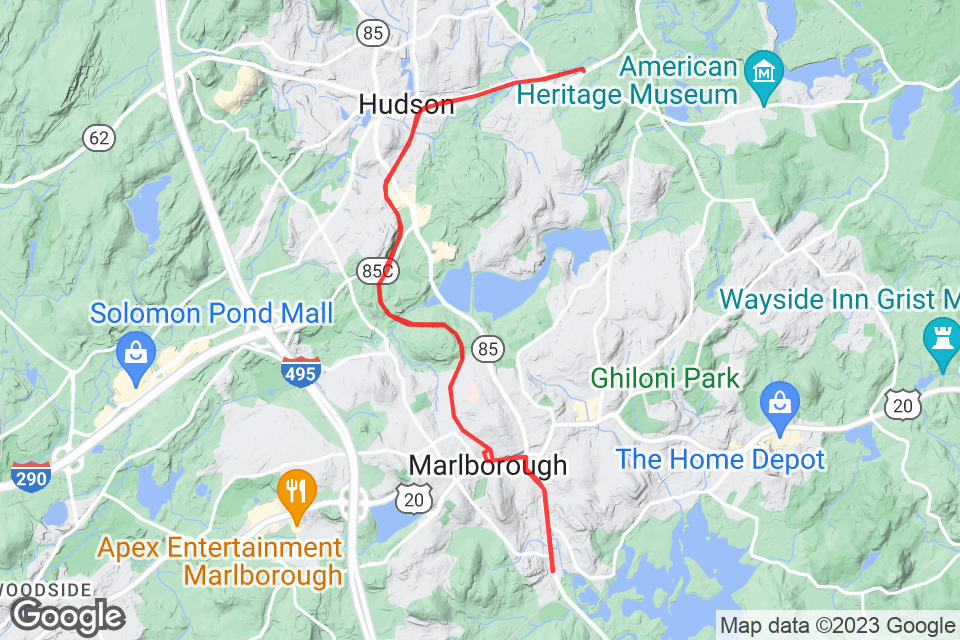 I mapped out a new 25 mile route yesterday before heading out on my ride and due to a tiny “this street sign is pointing the wrong way” incident that caused me to go down the wrong road, I ended up going 26.6 miles in total.

It’s a new distance record for me and I PR’d all segments I’d done before (though most of the segments on this ride were new)! 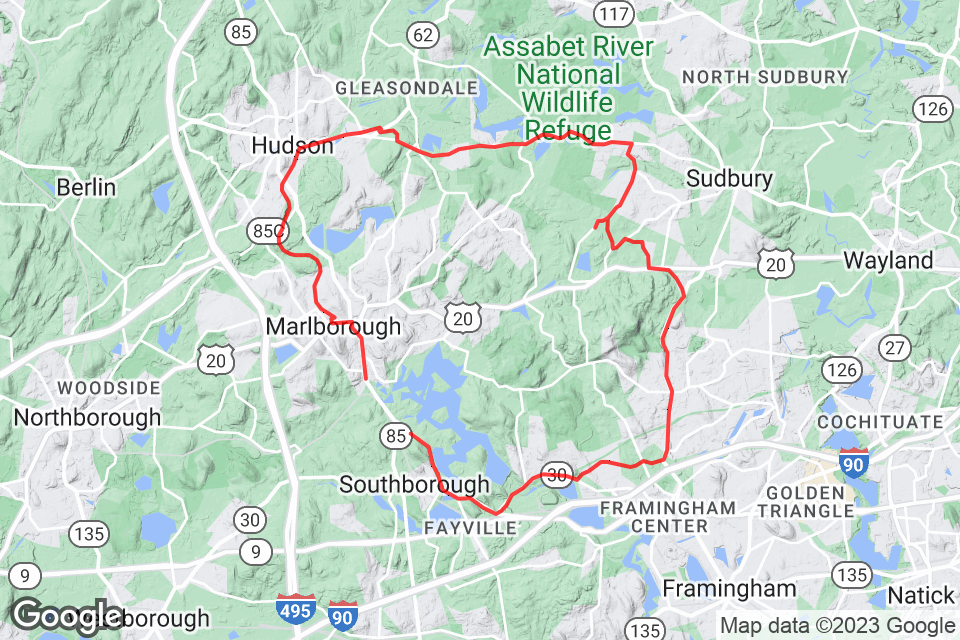 I’m going to do the same route today again to see if I can PR some of my times I set yesterday. It’s a nice route that starts off with about 6 miles on a bike trail that’s only about 2 miles away. 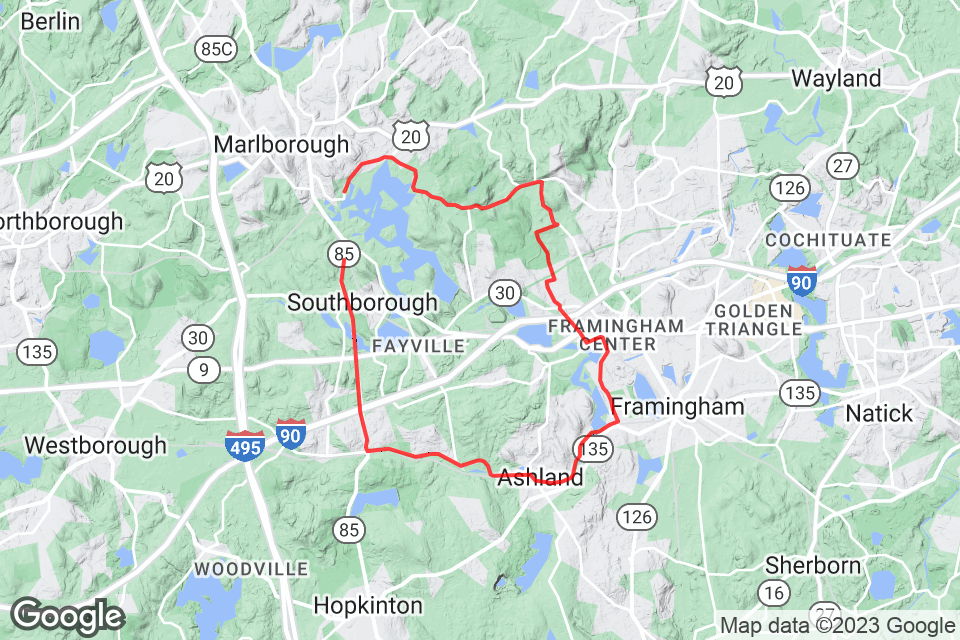 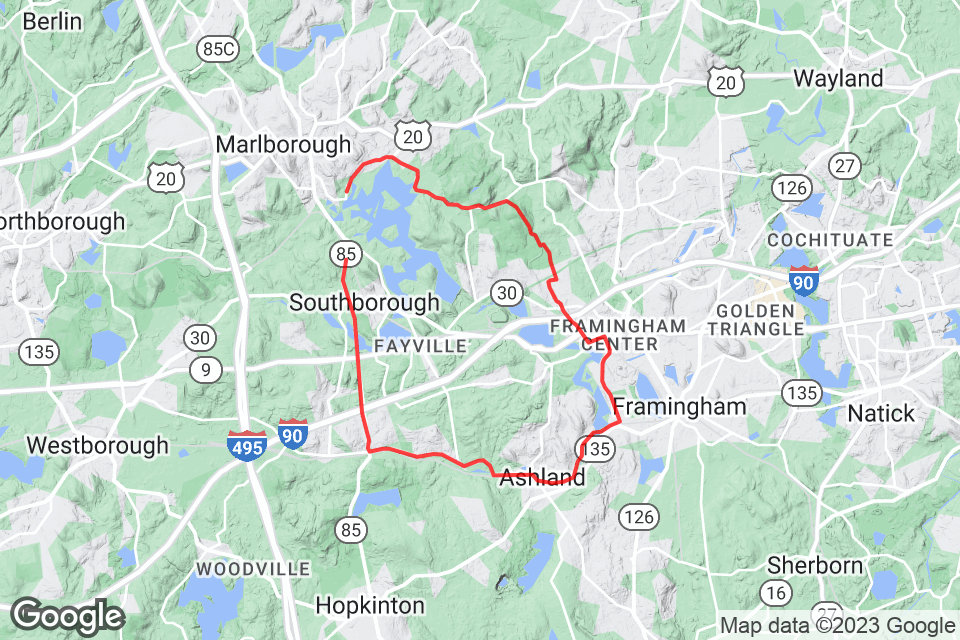 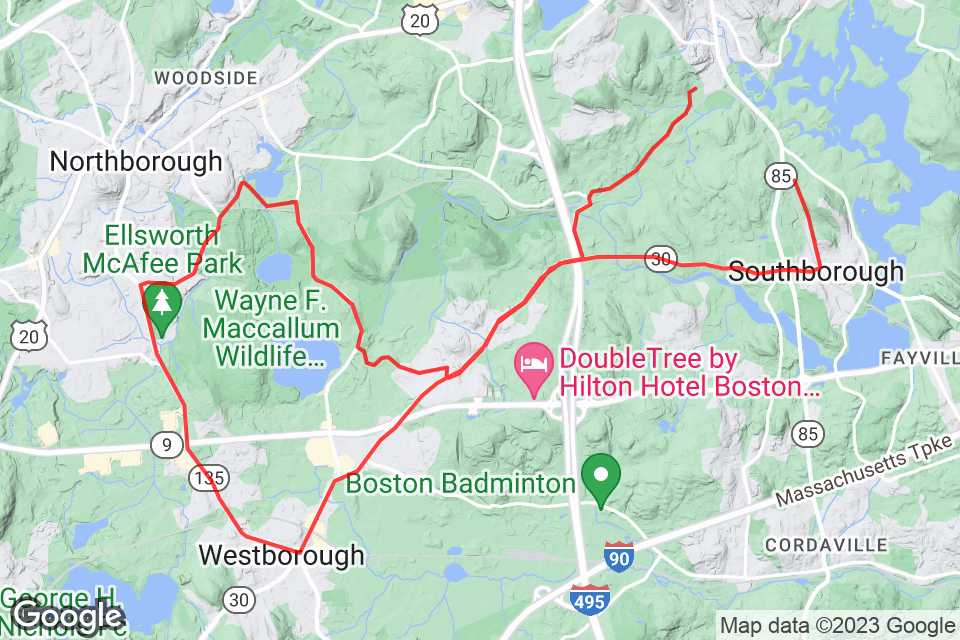 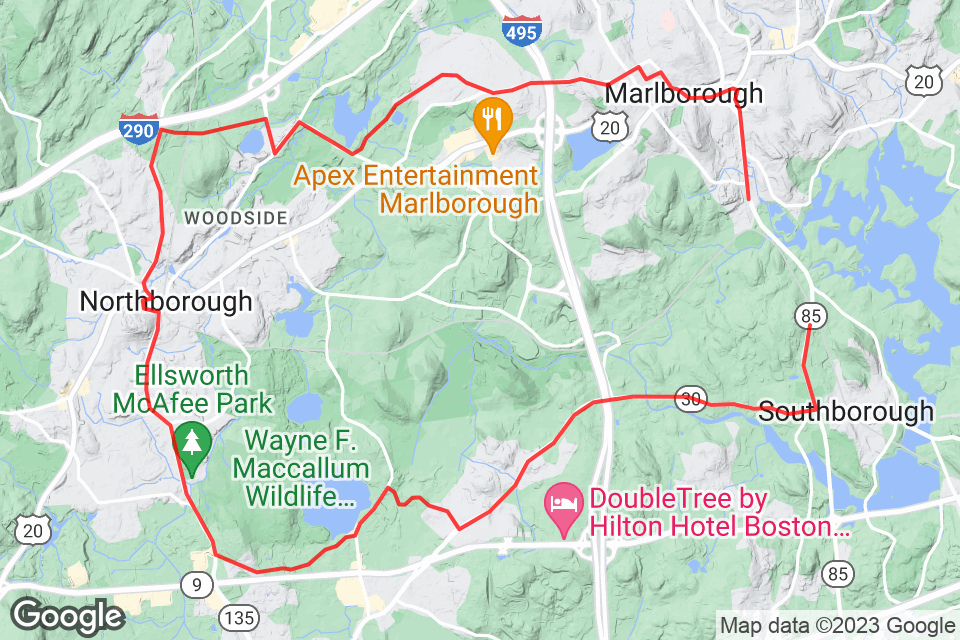 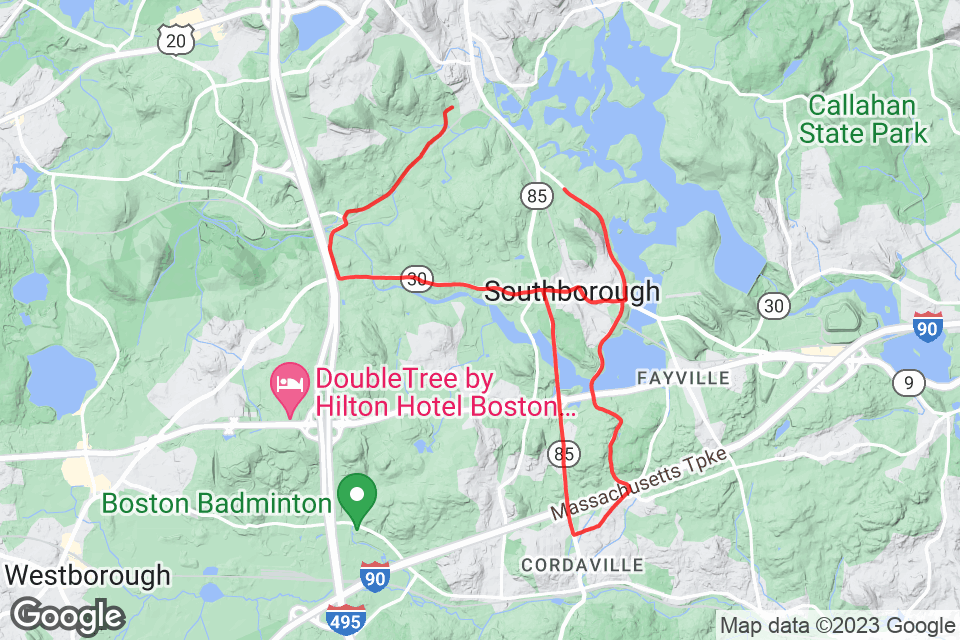 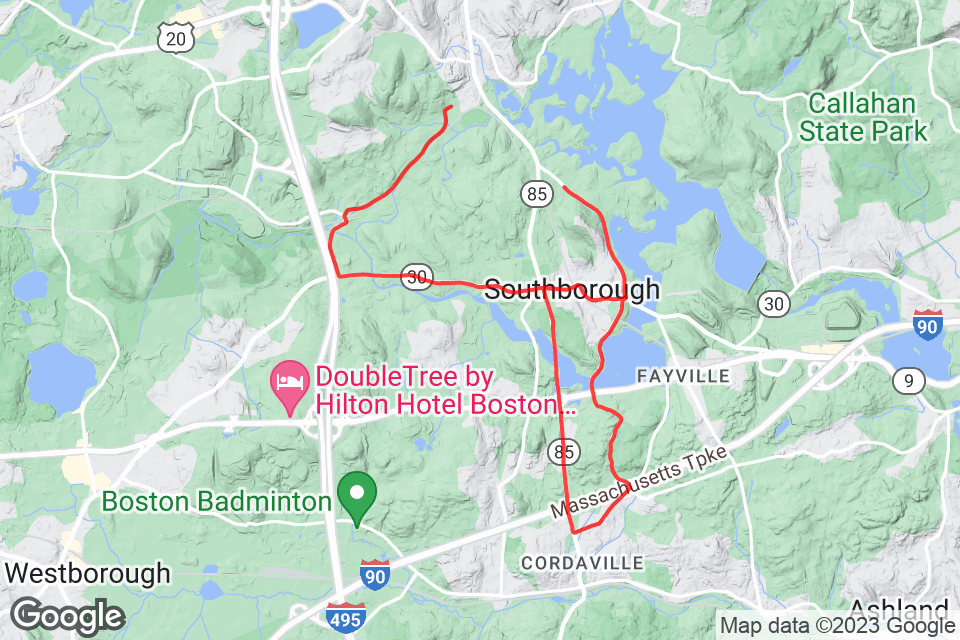 So many caterpillars hanging from trees this time of year. I spent so much time dodging, ducking, dipping, diving and dodging so they didn’t hit me in the face.